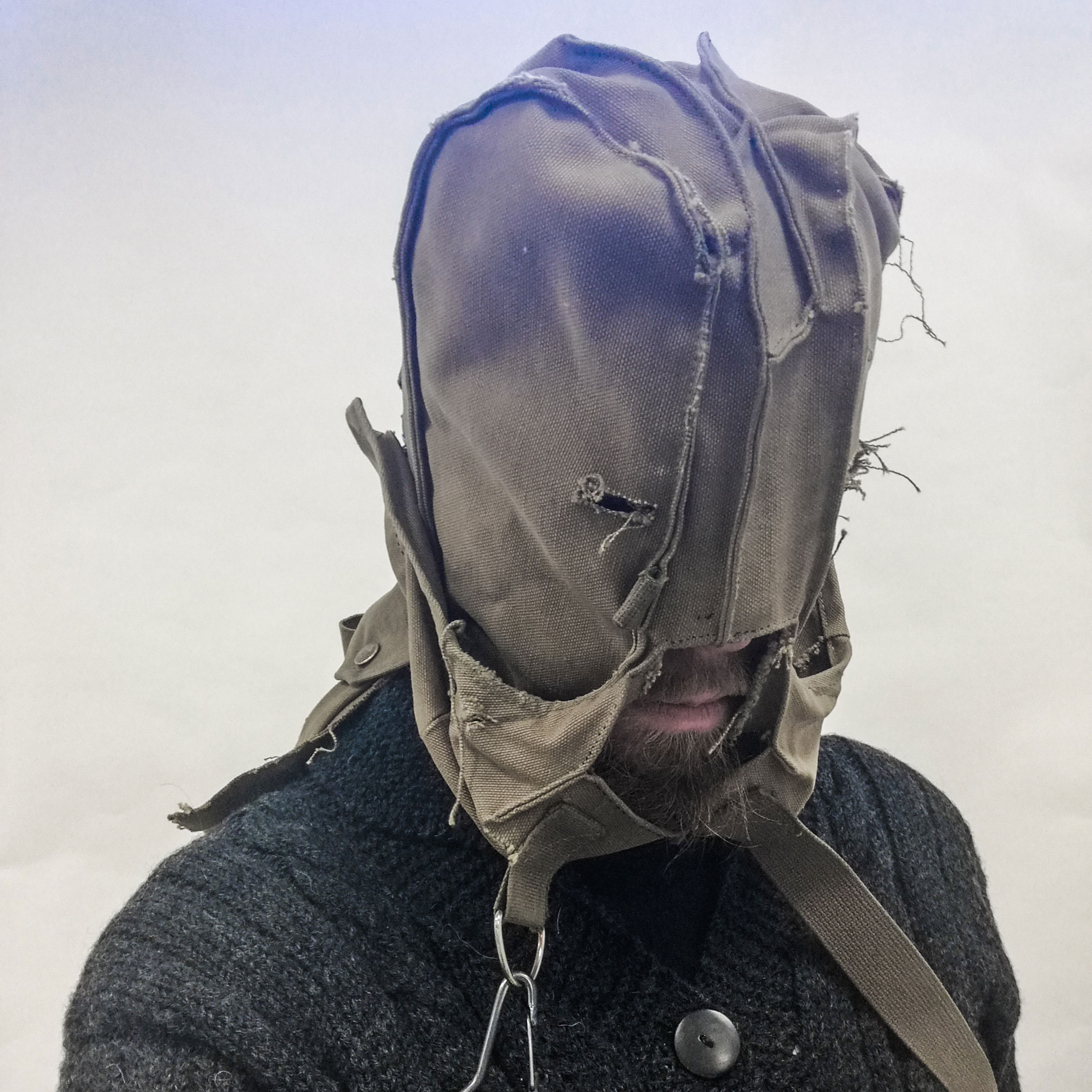 Poroosi is a one-man spoken word act, the alter-ego of Harri Piispanen. Poroosi’s works are comprised of video, live performance and various objects such as costumes. Poroosi cultivates a lowbrow art of comical and pop like aesthetics accompanied by metal-growls.

Poroosi essentially makes and performs poetry accompanied by sound and image samples. The solid core of each “song” is in wordplay. Although Poroosi doesn’t make music as such it intentionally flirts with music culture and with the music business. In contrast to more traditional poetry-slam, Poroosi borrows elements not only from hip hop but also from metal genres. Under scrutiny is brand-aware culture of consumption and various forms of erotica and death, eros and thanatos in equal proportions. Consumption, sexuality and mortality – the ever-present profane trinity.

Metallic Politics is  based on a speech of Prime Minister Juha Sipilä on the Finnish Broadcasting Company YLE on 16 September 2015.

In the video the speech is repeated word for word by Poroosi.

The revamped repetition savours only on what was said and deletes everything else.
And that what is said, is said in a way, that isn’t easily ignored.