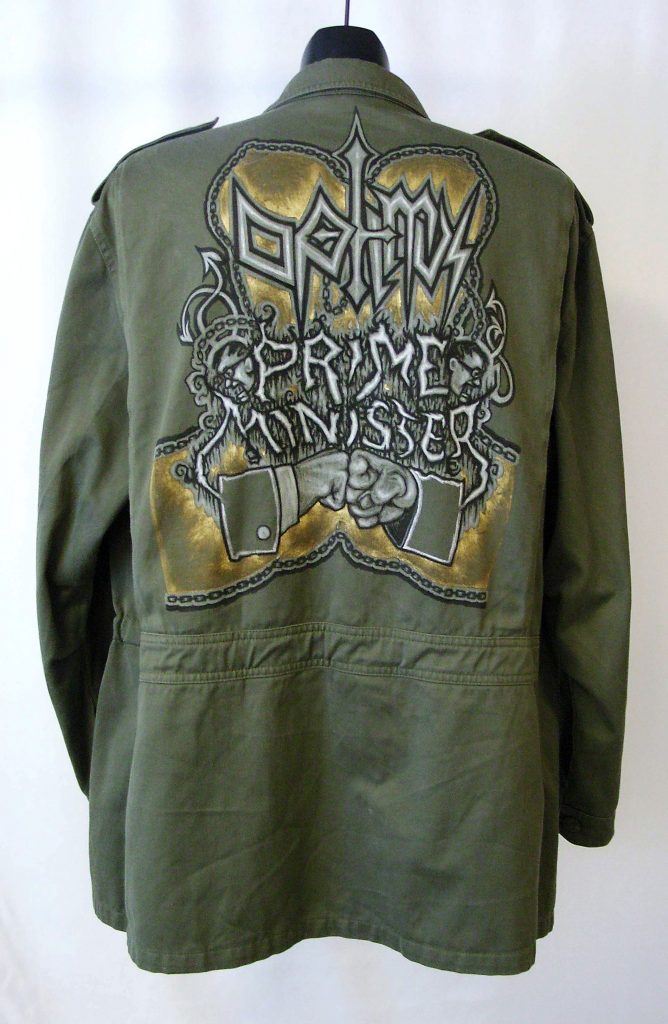 Metallic Politics is a performance based on a speech of Prime Minister Juha Sipilä on the Finnish Broadcasting Company YLE on 16 September 2015.

In the video the speech is repeated word for word by Poroosi, a one-man spoken word/poetry/metal act, one of my alter egos.

The revamped repetition savours only on what was said and deletes everything else.
And that what is said, is said in a way, that isn’t easily ignored.